In Latin America and the Caribbean, the debate on the impacts of artificial intelligence on different fields –such as on human rights, public administration, the judiciary, sustainable development, and social welfare– still lacks its own distinctive features. The main discussions on the issue are based on developments and analyses in other contexts, generally from more developed countries, where most of the AI systems used in Latin America are developed.

GuIA was created to strengthen a space for researchers to address the ethics, principles, norms, and policies around artificial intelligence in Latin America and the Caribbean. The project seeks to provide its own perspective from the region on the impact of AI in different issue areas through empirical analysis resulting in evidence. This data is essential to understand the results of the progress made so far, as well as to inform public policies, regulations, and legislation. 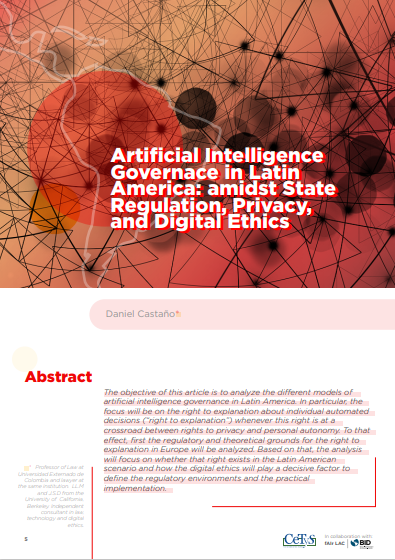 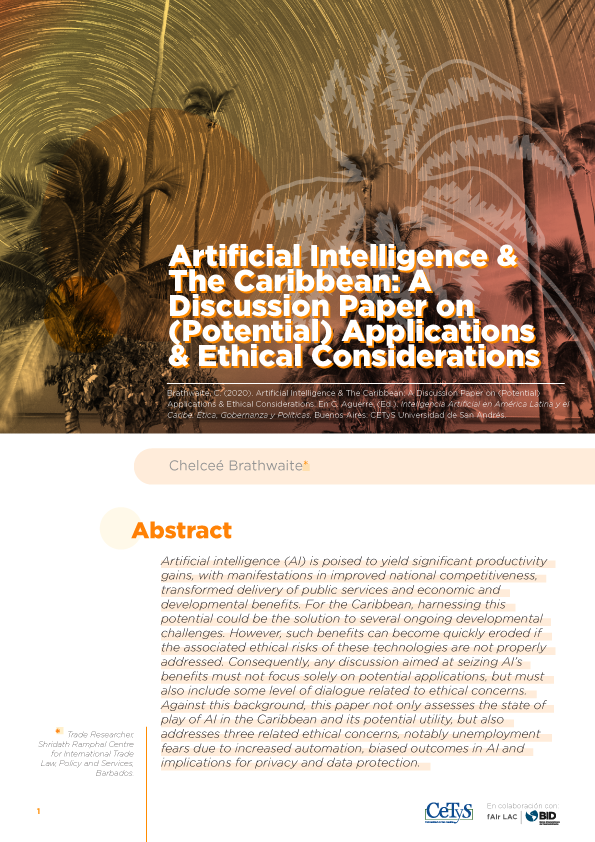 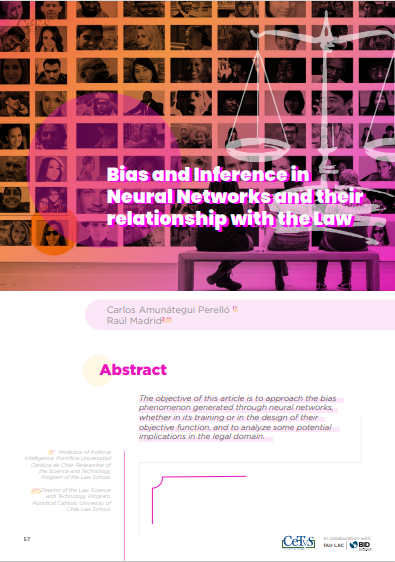 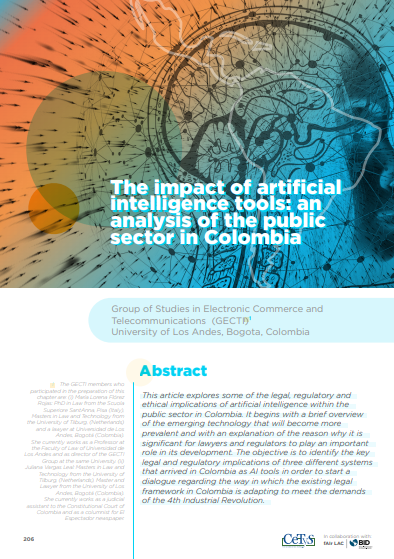 The impact of artificial intelligence tools: an analysis of the public sector in Colombia 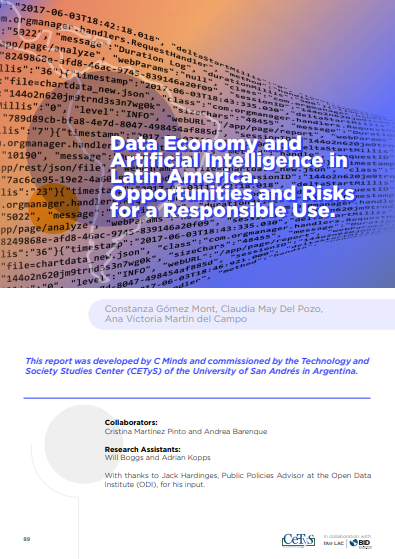 Data Economy and Artificial Intelligence in Latin America. Opportunities and Risks for a Responsuble Use. 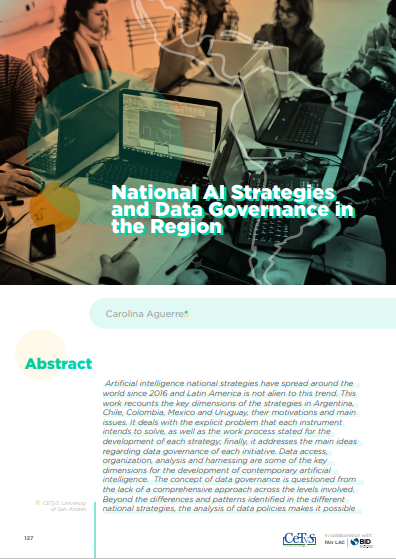 National AI Strategies and Data Governance in the Region 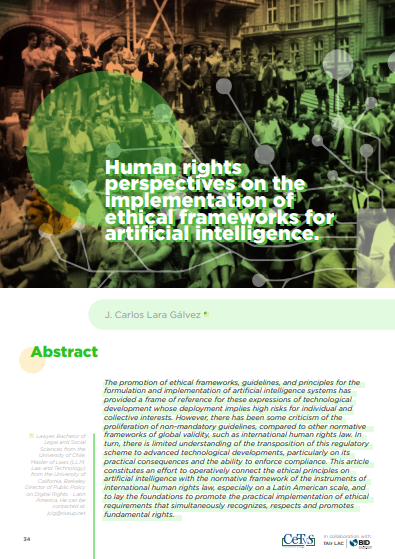 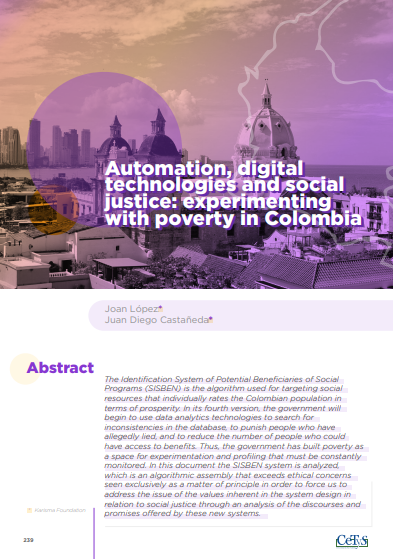 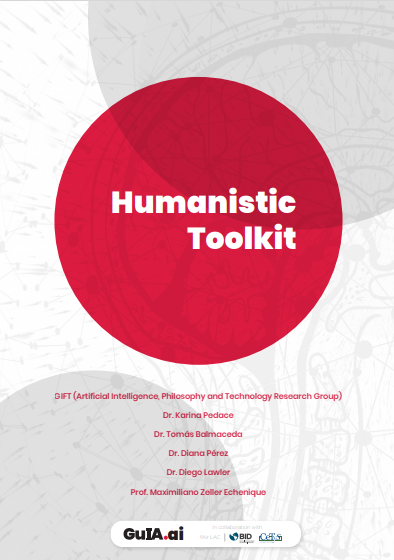 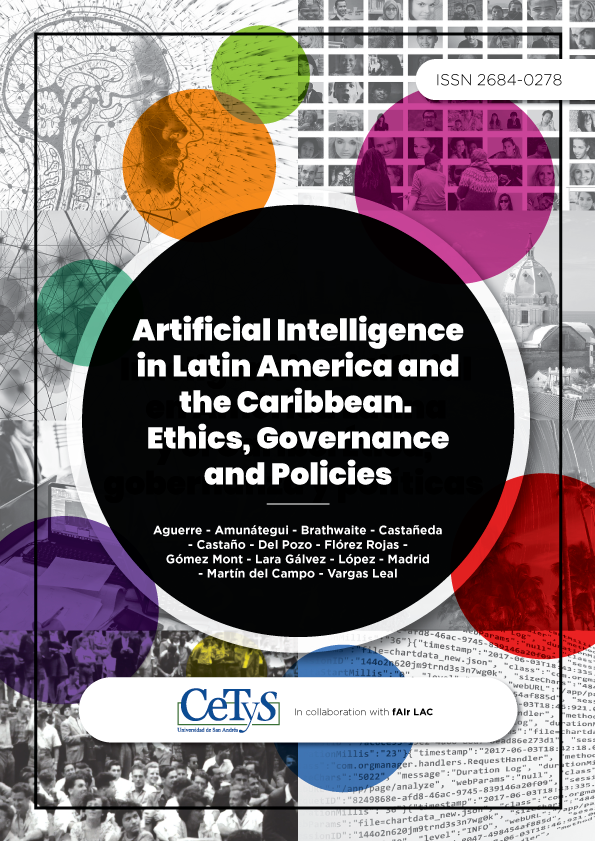 Artificial Intelligence In Latin America and the Caribbean. Ethics, Governance and Policies

The opinions expressed in this publication are those of the authors. They do not purport to reflect the opinions or views of CETyS, CLD or of any other organization involved in the project.

In July 2020, CETyS coordinated three webinars. These sessions were an opportunity for the authors of the publications to present their work and debate about AI ethics, governance, and policy in Latin America and the Caribbean.

The recordings are available below: